Skip to content
Home » Google » How to sort emails in Gmail according to sender. The best guide.

Gmail is a popular email app. It has got plenty of features. The best thing it introduced was the archive option back then. Ever since the service and features are growing in Gmail. And one of the major features is to sort emails in Gmail according to the sender. Today I am going to write about this feature.

What is sort email in Gmail?

Sort emails in Gmail is a useful feature using which you can arrange all of your emails. Emails are received in a random order. Your inbox, archive or any other folders contain email which are listed in a random order or in an order they are received. Sort feature lets you arrange these emails such as by sender, by size or by date. Suppose you want to list all the emails from a particular sender you can use this feature.

Sort emails in Gmail according to the sender on the web.

Using the browser on the web, you can use two methods to sort emails according to the sender. See the steps below.

To sort emails for a particular sender using a web browser on the web, open Gmail on any of the browsers such as Chrome or Firefox.

Here in the screenshot above I want to sort emails from ……….. panthi

Now Gmail will display all the emails from ………….. panthi. See the screenshot below.

Another way to sort emails in Gmail according to the sender is to use the search function inside Gmail.

Right at the top of Gmail inbox you see the search bar as seen in the screenshot below.

At the right side of the search bar you see the search option. Click on that

You see the search dialog box. Click on the Name field and type the name or email address that you want to sort emails from.

Now click on search, then Gmail will display all the emails from that particular sender.

Sort emails in Gmail on your Android or iPhone. 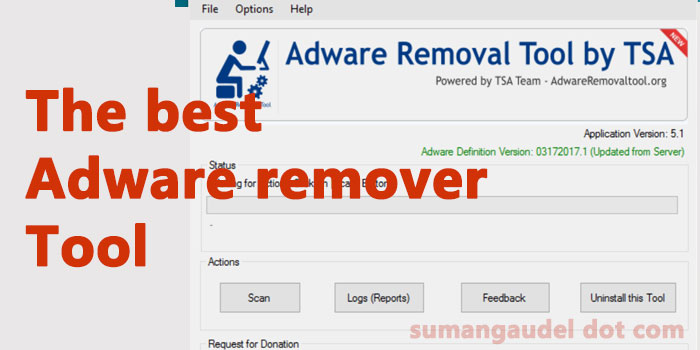 This site uses Akismet to reduce spam. Learn how your comment data is processed.

Blogger, contributor and an entrepreneur. I love WordPress and Google the most. I am more over an internet geek and spend most of the time hovering around. I am strictly sports fanatic but a cricket die hard from beautiful country Nepal. ... Read more